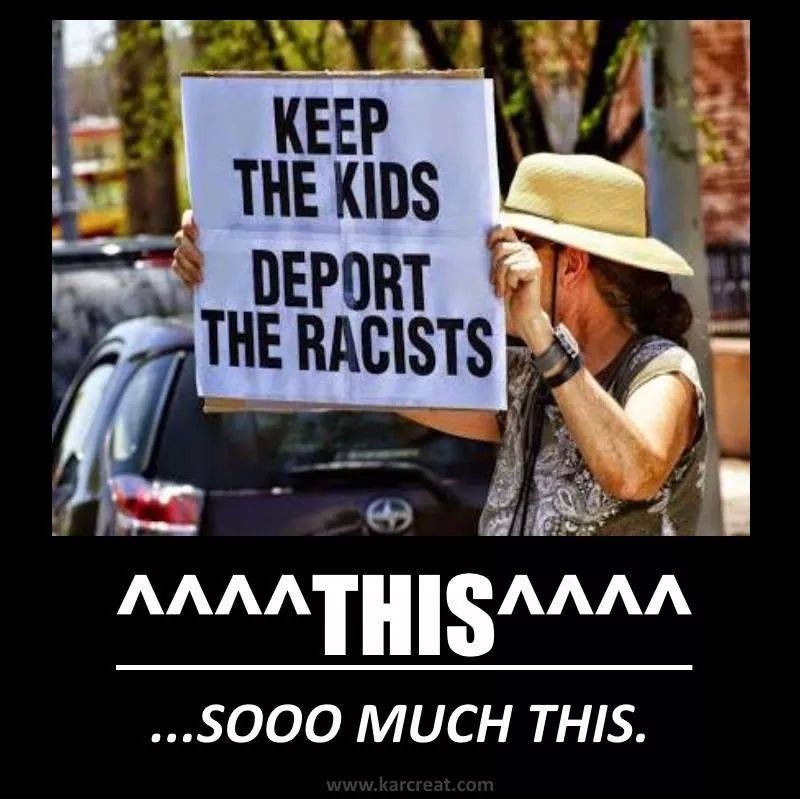 The frame is too small for me, but it was still good fun. Tight u-turns added excitement as the rearmost part of the front tire would stop against my sneaker unless I had the pedal and crank in the exact right position. I made a few u-turns. I wanted to get a shot of this sign, then at another time to backtrack to get to better blackberries; others to get a view of this or that flora or fauna. It was a beautiful North Bay day. There were lots of families and kids out in the county park, and a variety if riders including all the spandex speed demons (and casual folk fronting in spandex) in the state park.

Had a convo recently with

ghost_light about Dragonflies and Damselflies. This is a pic of a Red Meadowhawk that I took back in 2013 on Cape Cod. 2012, 2013 was when I got serious about learning the common names of the species/subspecies. (I couldn't begin to reel it off in Latin, so don't ask.)

Anyway, I like Dragonflies a lot. Recently some have shown up in the yard here in California. They make me a little homesick for the Cape. I like they way they look and that's one reason why I'm always happy to see them on the Cape, but I also like knowing they're around because they hunt down mosquitos and eat them. They're kind of amazing.

Here's a somewhat blurry photo from the deck on the Cape. The phone lens was probably smudged.

That awkward moment when it's just a coin toss between telling yourself to calm down or telling a bunch of people to fuck off.

I'd heard about this type of product but hadn't looked at the this site before. It's something to use when you need to focus and not get distracted by the allure of the endless web.

There's a free trial to check it out five times.

Have you ever used "Freedom" or anything like it?

“Life has become immeasurably better since I have been forced to stop taking it seriously.” - Hunter S. Thompson
[twitter reminder from @booksactually]

First I have to say yesterday's status as a 500-calorie day went out the window when breaking in the new Cuisinart ice cream maker was added to events of the day with Dutch chocolate ice cream for the maiden voyage. It took hours of prep but it was rich and delicious and worth it.

I had to make a bunch of changes to this recipe based on what was on hand.

First of all, no red bell pepper. It was here two days ago, it's not not and ain't no monkey gonna stop no show.

And no elephant garlic. And no regular garlic. Had to use a lot of garlic powder and that was great.

Kale loves smoked paprika so I get pretty heavy-handed with that.

Used half a shredded sweet potato for sweetness. No other potatoes. I had some vingared rice from some rice salad and had to add 2T of brown sugar after a tasting soon after adding the rice. Yours may or may not require additional sweetening power.

A bunch of green onions chopped.

The steal like an artist dude was on Altucher and mentioned this Kenneth Koch poem. I met Koch somewhere. Either at CalArts or at A Different Light Books in NYC, some time back in the '80s. I recall being a bit irritated by his personality, but I do like some of his poetry a lot.

James Altucher's podcasts are generally categorized under Investment Advice, but in reality, they're all over the place and mostly I like the places he goes.

It seems like the race is on to get more free classes online for coding. Between the classes and the web sites that do the coding for you. I don't know. I guess it's definitely good for self-expression. Definitely changes up the job market. Obviously not everyone will be able to D.I.Y., no matter how many classes are available. There will be some demand for service, but the pay scale slides off the table, circles the terlet. Beats digging holes, maybe.

This one is called DASH.